Lothar opened his eyes and raised his head to look at everyone. There was a mix of thoughtful contemplation, confusion, and shock on the faces of his comrades. The communion with his deity had gathered much needed information, but it also raised new questions.

Gato smiled and clasped Illendar on the shoulder as he walked past. “Now I’m not quite so jealous that the beautiful yet demony chick seemed interested in you.” Fflasheart and Fletcher chuckled.

With each passing comment, the shock on Illendar’s face was being replaced by an embarrassed grin.

Farina held a curled finger just above each of her temples with a mischievous smile. “Maybe that’s what I’m missing!” All turned to face her, and after the briefest pause laughter ensued. “Would horns make me look better?”

Illendar felt his face redden has the laughter increased.

“The horns AND majestic leathery wings are what you need.” Farina turned and shot Gato an angry glare but couldn’t completely hide the smirk. Alarmed, Gato yelled and ducked behind the ever-stoic Bardos who was looking on with innocent curiosity at the current chain of events unfolding.

“My vote would be a nice, long, slender tail.” It was now Farina’s turn to flip to Fletcher, who had doubled over in the eruption of laughter from those who were not in fist range of her.

As he looked around watching everyone hysterically laughing, Bardos sighed, wishing he understood this humor mechanic better than he did.

Seeing this, Farina burst out and joined the masses in laughter. After about 30 seconds, she regained her wits and remembered she didn’t like the direction the conversation had taken. She cleared her throat loudly, and after having everyone’s gaze, she gestured to herself. “When did this become about me!? We were making fun of Illendar.”

Illendar’s face started to warm has he felt the attention back on him. Satisfied with the results of her diversion, Farina walked back to her seat, lightly elbowing Illendar as she slipped past. As he looked back and met her eye, she winked.

Bardos, seeing his opportunity to bring this conversation back to something that made sense, started, “We do still need to make plans to travel back to the fortress, and we have to deal with a demon that we have sent back to Citadel Drezen.”

“I was thinking about that.” For the first time since Lothar’s communion, Illendar spoke. “Think I need to tell Storm to drop them off outside the citadel and then have her go warn someone about the demon.”

“That’s a good idea.” Fflashheart stated thoughtfully. ”I have complete confidence in my paladin brothers to taken down any vile demon, but a warning would minimize the casualties.”

Bardos had moved over next to Illendar and put his hand on his shoulder. “If this demon knows Arushalae is there… they do all seem very determined to capture or kill her.”

“I know.” Illendar paused in his thoughts. “I know.”

“OK.” Lothar picked up his backpack, stuffing a towel he was carrying into it. “We need to pack up and start the trek back.” With this, everyone except Illendar and Bardos started packing stuff back up for the journey.

Illendar closed his eyes, bowed his head and placed his middle fingers on his temples. “Storm,” he whispered. As Bardos watched his friend communicate, he noticed a sudden furrowing of his brow, followed a few seconds later by a blood curdling scream. Bardos reached out and caught Illendar as he fell backwards, and helped him to a sitting position.

Everyone dove for a weapon or dropped instantly to a defensive stance when Illendar cried out. With no obvious threat, they all quickly made their way to Bardos and Illendar. Lothar pushed himself past the others as he knelt in front of Illendar, asking Bardos what happened.

With very little explanation Lothar started checking for wounds or other signs of ailment to no avail. As Illendar’s eyes refocused, the usual jovial and helpful drow looked livid. “She killed them!” he spat as his hands formed into fists and his face contorted as he struggled to hold back intense emotion.

“Who, what are you talking about?” Lothar asked fearing he already knew the answer to his question.

“The demon, she killed all of them.” Everybody sank back in contemplation with the news. After a few seconds Fflashheart quietly asked how.

Illendar started: “The demon has some sort of ability to intercept communication or read minds because as soon as I told Storm she needed to drop them off on the outskirts of Drezen instead of in the keep I got a sense of a gigantic pincer around Storm’s neck and a demonic female voice that told Storm to tell her master that she had a proposal for him. As soon as I heard the last word the pincer closed and for a brief second I could see through Storm’s eyes as her head separated and fell from her body. I saw the terrified look of the two we rescued as they fell to their deaths. I also saw a huge winged demon with two large arms ending in pincers and two almost human-like small arms as well. It just flew away.”

With the last sentence Illendar became visibly angry again. Fletcher came over and patted Illendar on the back. “I think we should wait another day. As much as I thought it was odd at first to be fighting alongside a dr….” Gato flinched. Fletcher smiled and continued. “I mean Storm, I’ve grown quite accustomed to having her at my side as I cut down our foes.”

Lothar agreed, and as he stood up he stated flatly, “Besides, if we wait, we don’t have to walk for six hours.”

Fflasheart slowly took off the backpack he had already strapped on and dropped it to the ground where he had slept the night before. “Well, it looks like we will be getting another day to rest before dive back into the belly of the beast.” 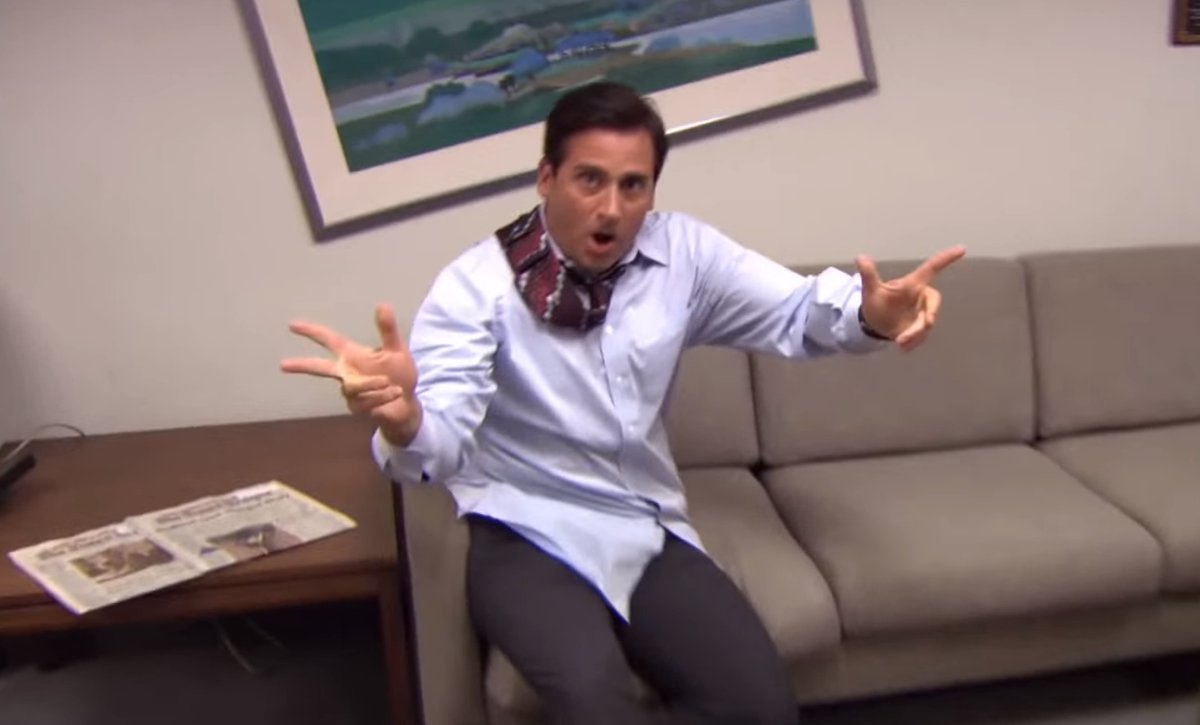